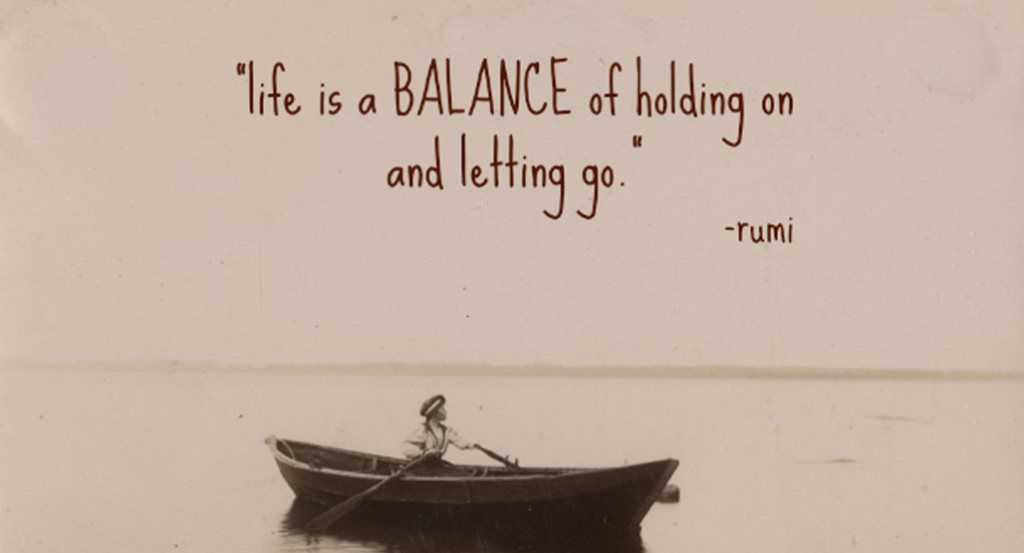 The month began with a spirited conversation with my 18-year-old son about his no shave November appearance. I inquired with an air of mom suspicion, “Remind me again, why are you not shaving?” I was hoping he had chosen a charity or cause to support, only to discover it was a competition among his peers.

The month continued and got even hairier, literally and figuratively.

Feeling optimistic and brave, I was ready with an outline of blog post ideas. I had big plans to post once a week in November about the importance of community, building relationships, and the common ground we stand on as parents — a semblance of a universal parent-teacher conference – which just did not happen.

“Life is what happens when you’re busy making other plans.” ~ JOHN LENNON

I teach toddlers, and I parent a senior in high school. This formidable combination finally sent me looking for answers in a google search. I discovered 8 Things Toddlers and Teens Have In Common, which lists the following similarities:

Alas, here I am in late November, writing about a slightly contentious exchange in the kitchen while waiting for the coffee machine to finish brewing.

My son, yes, the non-shaven one, likes to say, “It’ll be like that sometimes.”
That is something we agree on: IT WILL BE THAT LIKE SOMETIMES.

Just one thing.
Scroll to top